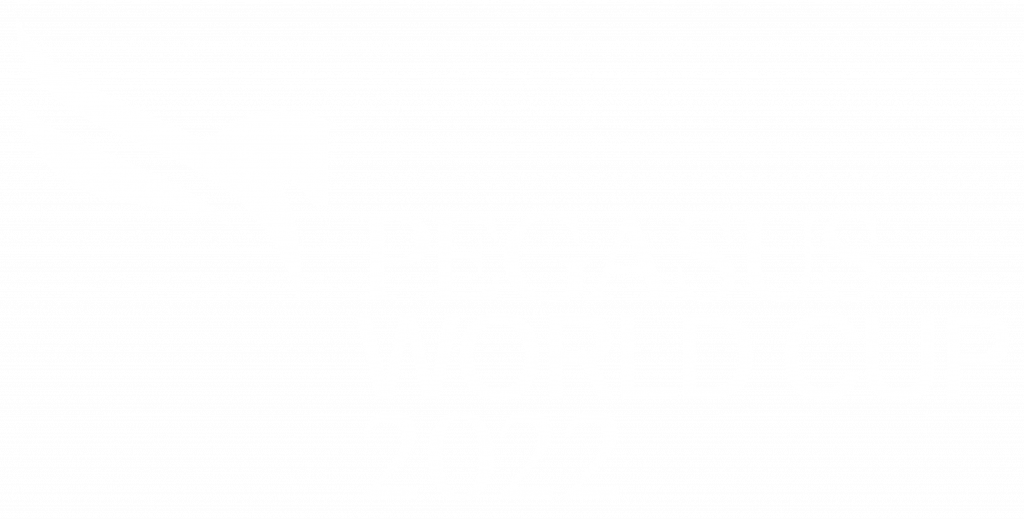 “He worked great this morning. It was probably one of the better breezes he’s done with us. He went in company with another older horse, American Tattoo, and Mark sort of tapped his hip and he came home in 11 [seconds] and galloped out very strong,” Sisterson said. “I was quite surprised the way he went. Usually, he’s rather workmanlike and … slow, but he was extremely fast this morning.”

The 7-year-old son of Mineshaft, who captured the Cigar Mile (G1) at Aqueduct had previously turned in two half-mile workouts in 53.45 seconds and 51 seconds, respectively.

“He’s 7 years old and he knows exactly what his job is. We just train him the way he wants to be trained and keep him happy,” said Sisterson, who took over the training of True Timber following the retirement of previous trainer Kiaran McLaughlin toward the middle of 2020. “He seems to be turning the corner for us.”

In his two previous starts in the Pegasus, True Timber finished seventh in 2019 and eighth last year.

The multiple Grade 1 stakes-placed son of Tapiture was timed in 1:13.40 at Palm Meadows. Regular exercise rider Simon Rodriguez was aboard for the workout.

“The hard work was last week. He did it in the way I want,” said trainer Jose D’Angelo, who 4-year-old colt produced a five-furlong bullet workout Jan. 2. “I wanted an easy work. I think he’s ready. He’ll just have one more four-furlong work to main his condition.”

Jesus’ Team, who broke his maiden for a $32,000 claiming price at Gulfstream last March, has been stakes-placed in his last five starts, including a third-place finish in the Oct. 3 Preakness Stakes (G1) and a second-place finish in the Nov. 7 Breeders’ Cup Dirt Mile (G1) at Keeneland. The Kentucky-bred colt most recently captured the Dec. 2 Claiming Crown Jewel at Gulfstream.

“It’s very exciting. It is the most important race of our calendar in South Florida at Gulfstream Park,” D’Angelo said. “I think it’s a big test for both me and Jesus.”

The son of Uncle Mo, the 2020 Tampa Bay Derby (G2) winner, finished fourth behind True Timber in the Cigar Mile while coming off a seven-month layoff.